I feel intent on it being a 2019 release and would be extremely bitter if it isn’t. At some point I will have to say ‘this is it’, otherwise we’ll just keep recording like we have done in the past. It never gets any better. We’re due one more session then we’re done.

The lyrics I’ve been writing for this album, for me personally, are more true. They’re more honest. That’s probably why the album itself is a little bit more doom and gloom. I feel I want to do something that expresses the darker side of what I’ve experienced over the last few years – but in a way that will engage people. Some of the albums like ‘Pornography’ and ‘Disintegration’ are kind of relentless. I levelled ‘Disintegration’ with some songs like ‘Lullaby’ and ‘Lovesong’, but I think this one is more like ‘Pornography’ because it hasn’t got any of those songs that lighten the mood at all. 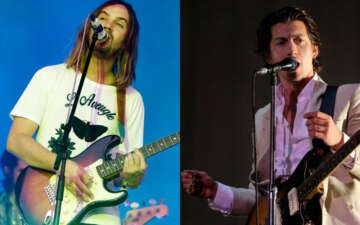 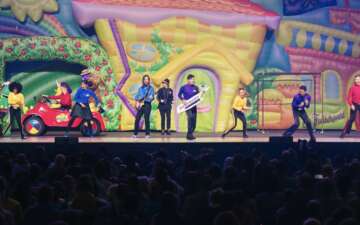 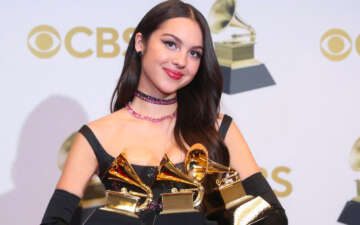 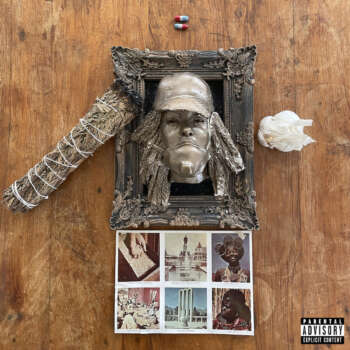 The Wombats – Fix Yourself, Not The World 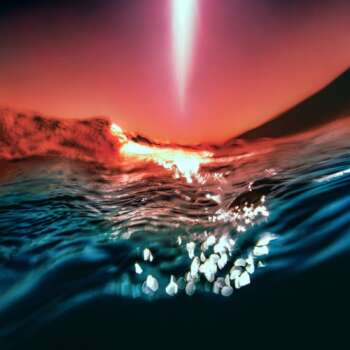 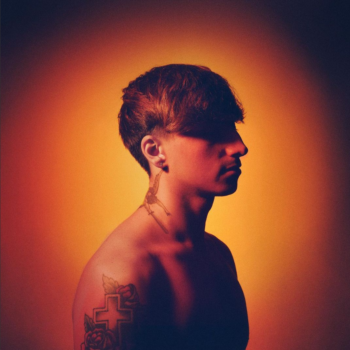 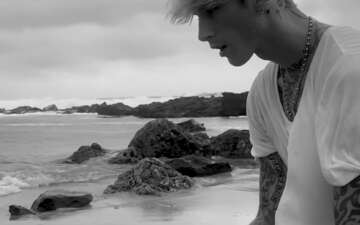 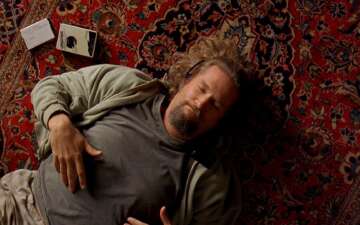 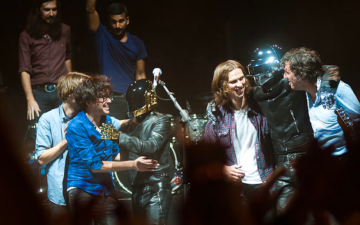 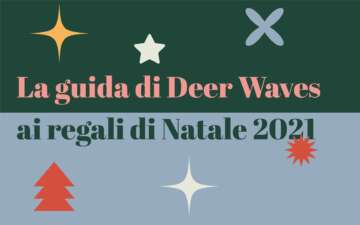